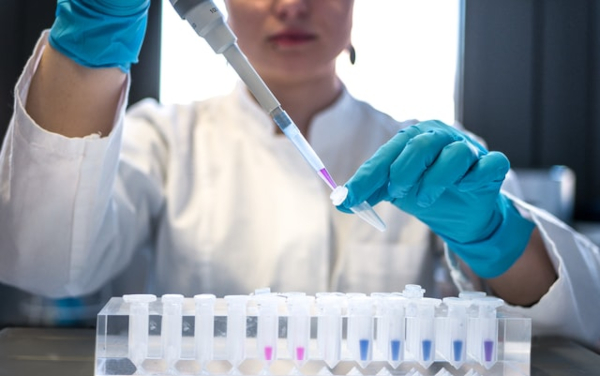 Saudi Arabia to invest in vaccines and medicines. (Credit: Julia Koblitz on Unsplash)

Saudi Arabia’s Minister of Industry and Mineral Resources has unveiled the country’s plans to invest more than $3.4bn in the vaccines and vital medicines industry.

Planned to be implemented in several stages, the investment is focused on achieving goals of pharmaceutical and health security, said Minister Bandar Alkhorayef.

The initial stage includes developing vaccines, plasma, and insulin technologies, while the later stage will focus on the immunological and cancer drugs industry.

The Minister, who is also the chairman of Saudi’s vaccines and vital medicines committee, said that the country currently imports 100% of vaccines and biopharmaceutical drugs.

It is said to help the country achieve health and pharmaceutical security while reducing the high cost of the state budget.

The vital medicines sector is estimated to be at a size of more than $2bn per annum, where insulin accounts for around $340m, according to a Saudi Press Agency report.

The committee aims to identify advanced technologies in the field of vaccines and vital medicines in which the kingdom invests to transfer and localise knowledge.

In addition, it intends to build local industrial platforms to help the Kingdom become an industrial power and a logistical platform for vaccines and vital medicines in the Middle East.

The committee was established in March 2022 and works on developing vital medicines, setting a strategy for regulating the vaccines and vital medicines industry, supervising their implementation, setting rules and standards for building factories.