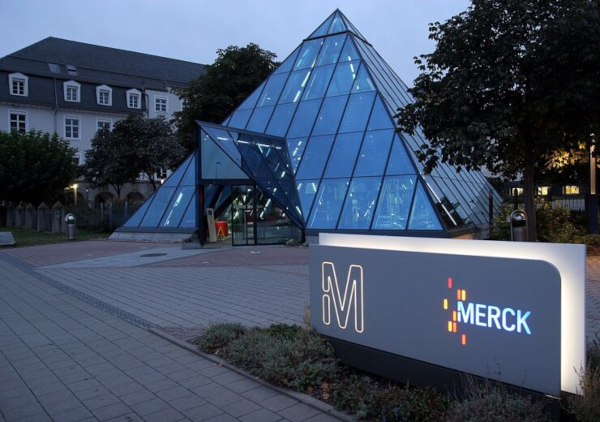 Merck announced that the US Food and Drug Administration (FDA) expanded the indication for Vaxneuvance, its Pneumococcal 15-valent conjugate vaccine, to include infants and children aged six weeks to 17 years.

The US agency has previously approved Vaxneuvance for active immunisation in adults in July last year.

The vaccine has also received the Breakthrough Therapy designation and Priority Review from the US FDA, for the current paediatric indication.

It is not indicated for individuals with a severe allergic reaction to any component of Vaxneuvance or to diphtheria toxoid.

The FDA approval was based on data from seven randomised, double-blind clinical studies that evaluated Vaxneuvance in infants, children and adolescents.

According to the study data, the immune responses elicited after a four-dose paediatric series of Vaxneuvance showed non-inferiority to the 13-valent pneumococcal conjugate vaccine (PCV13).

In a secondary analysis, the vaccine showed superior immune responses to PCV13 for shared serotype 3 and the two unique serotypes, 22F and 33F.

In addition, the study data supported the use of Vaxneuvance in special populations, such as in preterm infants and children living with HIV infection or sickle cell disease, said Merck.