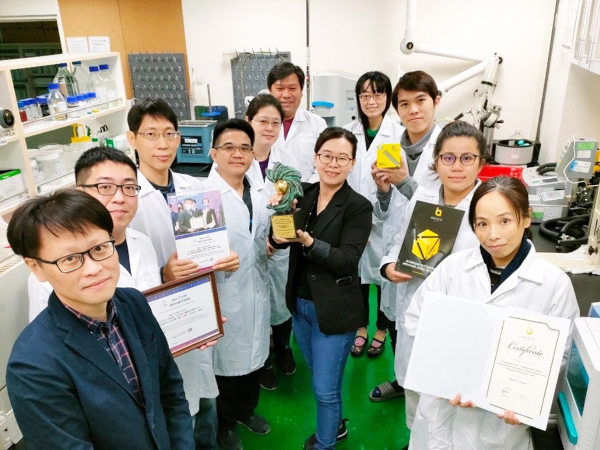 The world's population is ageing. By 2050, the elderly population will reach 1.5 billion. Following this trend, drug demand for high morbidity diseases in the elderly is expected to be high. Alzheimer's disease is an example. According to the World Health Organization, dementia is currently the seventh leading cause of death. The total social cost of dementia worldwide is estimated at US$1.3 trillion and will reach US$2.8 trillion by 2030. Effective dementia drugs are an urgent problem for the medical community. The drugs currently on the market are all palliative, and there is no specific medication. Furthermore, they all have significant side effects.

Charsire's new drug is the solution

Charsire aims to develop the first dementia drug with a high safety profile to get a head start and has completed an FDA-approved Phase II clinical trial.

Weng also pointed out that with MGC as the core, Charsire has established a new drug development platform for new glycan drugs. Currently, the focus is on high market value drugs for Alzheimer's disease and vascular dementia. The MGC platform will generate more new drugs in the future.

Current drugs for Alzheimer's disease relieve symptoms by reducing the accumulation of proteins such as beta-amyloid, but they do not help nerve cells repair. The fundamental problem is not solved. By contrast, Charsire's new drug BAC helps improve Alzheimer's conditions by improving blood circulation in the brain, reducing inflammation, and promoting nerve cell regeneration.

Results of the BAC Phase II clinical trial showed that 79% of patients maintained or improved at week 4 in the group of patients who used BAC without any dementia medication. This trend continued steadily through week 12 and reached 86%. Not only were the results promising, but no side effects were found in patients.

Charsire is currently raising a Series A round to complete the FDA Phase IIIa clinical trial. Here are the investment highlights: