Bavarian Nordic to supply additional monkeypox shots to US, Europe

Bavarian Nordic has signed separate agreements with the governments of the US and the European Union (EU) to supply additional doses of its monkeypox vaccine, dubbed Jynneos.

Jynneos is a liquid-frozen non-replicating smallpox vaccine that has been approved by the US Food and Drug Administration (FDA) as the only vaccine against monkeypox. 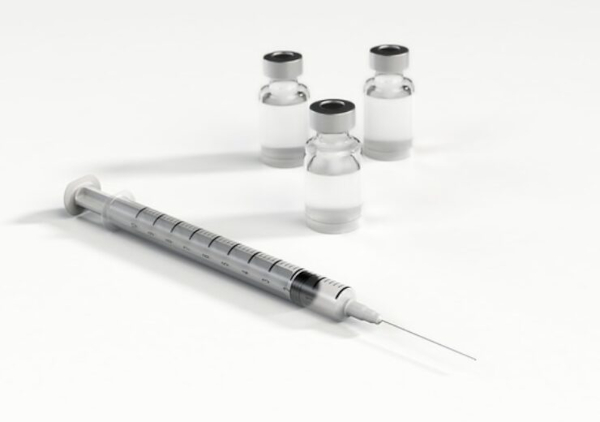 The US government, represented by the Biomedical Advanced Research and Development Authority (BARDA), is procuring additional 2.5 million doses of Jynneos.

Together with the order for 1.4 million doses in 2020, the company’s total deliveries in 2022 and 2023 reach nearly seven million doses.

Bavarian Nordic intends to immediately start a tech transfer of the process to the contract manufacturer, with plans to produce all the doses under the US contract this year.

“This quick response to a serious health crisis is only possible because of the US government’s diligent long-term planning for their national preparedness.”

The European Commission (EC) has signed a separate agreement with Bavarian Nordic to procure around 54,000 additional doses of the monkeypox vaccine.

The current agreement expands the EU’s initial order for about 110,000 doses of the monkeypox vaccine signed last month.

Bavarian Nordic has so far delivered around 25,000 doses to six member states, the Commission said in a statement.

The vaccines will be bought with EU funds and delivered to EU states, according to the proportion to the population, starting with states with the most urgent needs.

EU health commissioner Stella Kyriakides said: “I am concerned by the increasing number of monkeypox cases in the EU, adding that there were now over 7,000 cases reported in the EU, marking a nearly 50% increase from last week.”

In addition, Norway and Iceland will also receive monkeypox vaccines, in addition to the 27 EU states, reported Reuters.

Chaplin added: “The current monkeypox outbreak continues to call for a swift and coordinated response from health authorities.

“We are pleased to assist new, as well as existing countries from Europe, Asia, the Middle East and the Americas with the supply of vaccines, while we continue our dialogues with other governments to make vaccines available as fast as possible to mitigate the situation.”