Nudge in the right direction

Hand hygiene is, of course, paramount to prevent infections but boosting compliance remains challenging. Nudging, a gentle push to encourage a desirable behaviour, could provide an easily implemented, inexpensive measure to address the issue. Emma Green speaks to Martine Caris, resident in internal medicine from the Department of Internal Medicine at OLVG Hospital, Amsterdam, about the potential of this novel approach.

Hand hygiene is well established as being the most effective preventative strategy, but adherence among healthcare professionals remains relatively poor. A number of strategies have been explored but these often fail to achieve structural improvements. Measures that can boost the effectiveness of these interventions are therefore sorely needed.

Nudges, friendly pushes to encourage desired behaviours, provide one potential source of support for intervention. Nudge theory was formally named and popularised by the 2008 book Nudge: Improving Decisions About Health, Wealth, and Happiness, written by the academics Richard H Thaler and Cass R Sunstein. The book is heavily informed by the Nobel Prize-winning work of psychologists Daniel Kahneman and Amos Tversky, who demonstrated the existence of cognitive biases. These are systematic errors in thinking that affect the judgements and decisions people make. They are often caused by shortcuts the brain uses, called heuristics, which allow quick thinking but can have a negative impact on behaviour. Although the exact mechanism remains unclear, it is thought that nudges can target these cognitive biases and subsequently promote desirable behaviour.

The first formal implementation of nudges in a realworld setting can be traced back to 2010, when Prime Minister David Cameron created a Behavioural Insights Team, informally known as the ‘nudge unit’. The aim was to leverage opportunities to improve governmental efficiency through behavioural science and strategic testing. The unit quickly demonstrated the effectiveness of these nudges to influence behaviour. For example, messages appealing to reciprocity increased organ-donor consent rates. Making optin the default increased tax revenues and charitable contributions. The success of these projects led to worldwide application of nudges.

Nudges are routinely applied to promote healthpromoting behaviours, such as smoking cessation and making nutritious food choices. Despite the success of such interventions, as yet there is no nudge unit formally established within any healthcare system in the world. This is surprising, particularly given that 43 cognitive biases have been identified as being relevant to medical decision-making.

Martine Caris and a team of researchers from VU University Medical Centre in the Netherlands explored the use of nudges to improve hand hygiene. They were inspired by the discrepancy between the desire of healthcare professionals to optimise patient safety and their lack of adherence to hand-hygiene practices.

“Although guidelines are meant to support healthcare workers’ decision-making, they can be perceived as a way of being told what to do, which can make them counterproductive,” says Caris. “We hypothesised that nudging could address cognitive biases and thus support hand-hygiene interventions.”

The first task for researchers was to establish which were likely to be most effective to address in the context of hand hygiene. The team conducted a systematic review of the literature to find studies that had investigated these and found 14 cognitive biases that had the potential to positively impact hand hygiene.

“The first poster appealed to the bandwagon effect, meaning that the probability of an individual adopting an activity or behaviour increases when more people have already done so,” says Caris. “The second poster appealed to loss aversion – avoiding losses is a more powerful driver of decisions than the corresponding gains – and relative risk bias, meaning that people are more likely to choose an activity when presented with relative risk than when the same information is described as an absolute risk.”

Targeting the bandwagon effect, the slogan on the first poster was, ‘Half of all healthcare workers perform well in hand hygiene. Which category do you belong to?’ The second poster, addressing loss aversion and relative risk, read, ‘40% increase in hand hygiene, 40% decrease in healthcare-associated infections.’

The team then conducted a before-and-after trial to determine in two wards whether either of these could positively impact hygiene in a real-world setting. Researchers found that both the posters increased the use of an alcohol-based hand rub when the posters were shown next to dispensers.

Interestingly, the second poster was only effective in one of the wards, which researchers hypothesise may be due to differences between them that were not accounted for, such as the presence of other healthcare professionals engaging in hand-hygiene practices, thus acting as role models.

The nudges also seemed to appeal more to doctors than nurses as increased use of the alcohol-based hand rub was particularly prevalent during the doctor’s rounds. Reasons for poor hand hygiene have been found to differ between doctors and nurses in previous studies but further research is needed to clarify how this impacts upon reactions to different types of nudges.

In light of the difficulty of boosting adherence to hand-hygiene practices, the results have been well received. “Any measure that shows a positive effect spikes the interest of clinicians, administrators and anyone that is trying to increase compliance, so reception has been very positive,” says Caris. “Especially because it appears an easy and inexpensive way to increase uptake.”

Following the success of the course, researchers are already planning the next step. “Our future goal would be to assess if this combination of an educational module with behavioural interventions could actually have an effect on the appropriateness of antibiotic prescriptions and occurrence of hospital-acquired infections in a randomised, controlled trial,” says Caris.

Given the effectiveness of nudges in these studies, it seems feasible that this strategy could be used in other areas within healthcare. “Nudging healthcare workers has been addressed in a few studies, in which various kinds of nudges proved successful in influencing physician prescribing behaviour,” explains Caris. “This was also applied for influenza vaccination among healthcare workers, where nudges specifically designed to target heuristics regarding vaccination were able to increase vaccine uptake.”

Although only suitable as an adjunct rather than a replacement for interventions, the power of nudges should not be underestimated. “Nudging should not be considered a stand-alone strategy but rather a supportive measure to optimise interventions,” says Caris. “I believe there are many more ways in which we can apply nudging in healthcare to change behaviour for the better.” 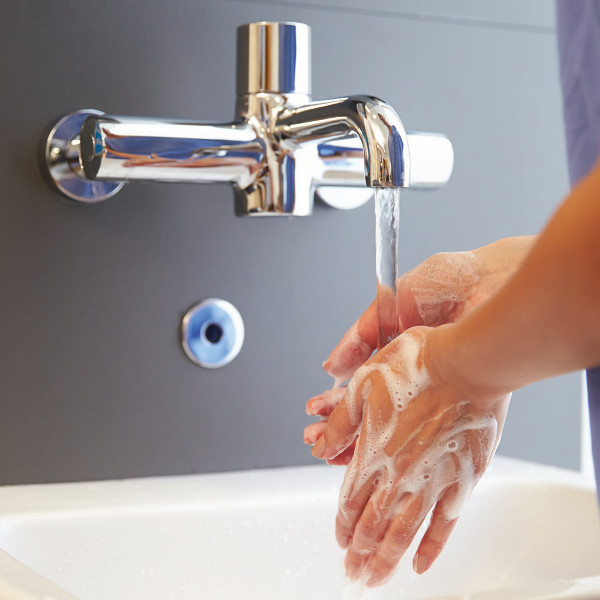 While established as the most effective preventative method of infection, hand-hygiene adherence is relatively poor among healthcare professionals. 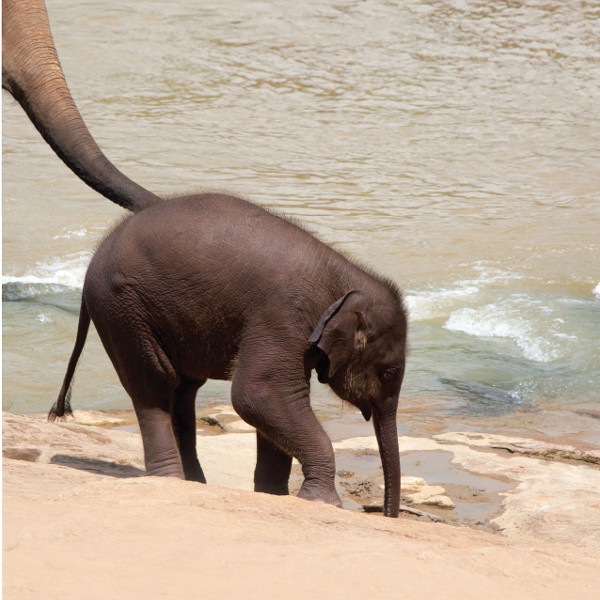 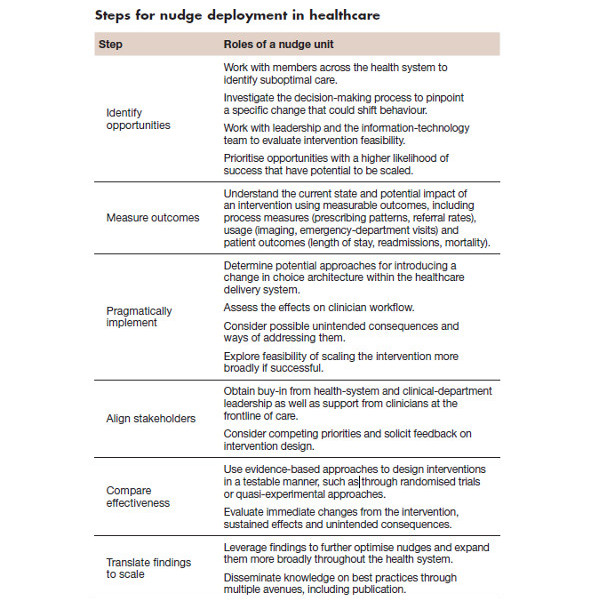 Steps for nudge deployment in healthcare. Source: The New England Journal of Medicine
Post to: