The demand for point-of-care testing (POCT) is growing due to the value shift in healthcare and increasing technological advancements. The rising prevalence of lifestyle and infectious diseases, early detection of diseases, and management of multiple chronic conditions is also fuelling growth of the market. Dr Kay Roy, consultant physician in respiratory and general internal medicine, and honorary senior lecturer at the University of Hertfordshire, outlines a new POCT for viral infections that can reduce unnecessary antibiotic use and hospital admissions, providing major cost savings.

The driving force behind point-ofcare testing (POCT) is to bring the test conveniently and immediately to the patient. This increases the likelihood that the patient, physician and care team will receive the results quicker, allowing more rapid clinical management decisions to be made. A recent survey in five countries (Australia, Belgium, the Netherlands, the UK and the US) indicates that practitioners would like to use more POCTs. Despite the desire for POCTs, technological developments have often not been capable of creating the simplicity required for these tests.

New research, presented to the European Respiratory Society International Congress (ERSIC), has demonstrated the value of a new POCT for viral infections, launched at Watford General Hospital in the UK earlier this year. The test, which takes 50 minutes to obtain results, could save hospitals an estimated €2,500 per patient not admitted to hospital, helping to relieve winter pressures on available beds, and may help to reduce the development of antibiotic resistance.

A key advantage of the test is the ease in which it can be performed. It involves inserting a swab into the patient’s nostril to collect a sample of secretions from the back of the nose, which takes one minute. The sample is then prepared and inserted into a compact machine in three to five minutes. The machine analyses the sample and then generates a printout within 43 minutes. “The whole process from obtaining a sample from the patient’s nose to getting a result should take under 50 minutes, which has a potentially enormous impact on quality of care, improving the patient journey by allowing earlier, informed decision-making about patient management,” says Dr Kay Roy, consultant physician in respiratory and general internal medicine, and honorary senior lecturer at the University of Hertfordshire, UK.

We found that when patients had point-ofcare respiratory viral testing soon after they were admitted to the emergency department, bed flow improved and fewer bed closures were required due to viral infections.

So far, results from the test have been promising. “Initial results on the first 1,075 patients show the potential of this service. We were able to identify 121 patients who had viral infections, lacked any evidence of bacterial infection, had a normal chest X-ray and only modest indicators of inflammation,” says Roy. “Of these, hospital admission was subsequently avoided in 25% and unnecessary antibiotics were avoided in 50%. None of the 30 patients who avoided hospital admission and who were not prescribed antibiotics experienced adverse clinical outcomes, which is reassuring.”

Of the patients in the trial, 61% had one or more viruses, of which 56% were influenza. The remainder consisted of other viruses such as rhinovirus, coronavirus, metapneumovirus and adenovirus, which can cause just as many respiratory and other problems as influenza or a bacterial infection, particularly among patients with chronic obstructive pulmonary disease (COPD). The results of the tests were combined with other important clinical indicators, such as chest X-ray findings, in 387 patients. In these patients, 121 were identified as being potentially suitable for avoiding hospital admission and antibiotics, helping to alleviate the annual winter burden experienced by the UK's NHS. “We found that when patients had point-of-care respiratory viral testing soon after they were admitted to the emergency department, bed flow improved and fewer bed closures were required due to viral infections. This is extremely valuable during winter bed pressures, especially during an influenza epidemic,” says Roy.

The test can also improve infection control due to the ability to make early influenza diagnoses. “In the first two weeks of this new service, we diagnosed 50 cases of influenza: 22 by testing in the emergency department and 28 after patients were admitted,” Roy explains. “There were no bed moves in the former group but there were 14 in the latter; demonstrating that earlier bedside testing in the emergency department improves infection control, thereby avoiding bed and ward closures and reducing the risk of spreading infection to vulnerable groups. Infected patients with POCT-based early diagnosis of influenza can be admitted to appropriately designated beds if admission is required.”

The expense of POCT is offset by avoiding the costs associated with laboratory testing and admitting patients to hospital beds. “We could make a significant saving for national health services by avoiding unnecessary admissions in patients who may have otherwise been admitted and given antibiotics while waiting up to two days for results from the lab. Patients in whom antibiotics were avoided also contribute to cost savings, as do the beds and wards that remain open,” says Roy.

Roy is about to start a randomised controlled trial in the community, in which primary care physicians/general practitioners (GPs) will be able to refer patients to a community hub for POCT, with respiratory physicians available to support the GPs. This collaborative approach can help facilitate improved antimicrobial stewardship, which is key in winning the fight against antibiotic resistance. “The frequent underestimation of the role of viruses in respiratory admissions, both in previously well patients and those with chronic underlying diseases such as COPD, has hindered good antimicrobial stewardship,” says Roy. “This has sometimes led to other health problems for patients from inappropriate antibiotic use and hospital admission. We hope that quality of patient care can be improved with POCT for respiratory viruses, as well as helping to reduce the development of antibiotic resistance.”

POCT has been well-received by other researchers in the field. “As European populations age, there is increasing pressure on the availability of hospital beds. Having to close a ward because a patient has been admitted with a viral infection that could spread to other patients and is not treatable with antibiotics places even more pressure on hospitals, as well as being expensive. [POCT] could make a significant difference not only to hospitals but also to patients, whose quality of life will be much improved by avoiding unnecessary antibiotic use and admittance to hospital,” says Professor Tobias Welte, from Hannover University in Germany and president-elect of the European Respiratory Society (ERS).

Although further research is needed to confirm its usefulness in clinical practice, the results obtained so far are highly encouraging. POCT for viral infections has clear potential to provide significant time and cost savings, and helping to combat the ongoing global threat of antimicrobial resistance.

The rise of POCT

The popularity of point-of-care testing (POCT) has steadily increased over the 40 or so years since its widespread introduction. That growth is likely to continue, driven by changes in healthcare delivery aimed at providing less costly care closer to the patient’s home. POCT technologies can be divided into two categories. The first of these is small handheld devices, such as glucose biosensor strips and lateral flow strips, which use immobilised antibodies to determine a range of parameters including cardiac markers and infectious pathogens. The second category of devices consists of larger, often bench-top devices that are essentially laboratory instruments reduced in size and complexity. These include critical-care analysers and, more recently, small haematology and immunology analysers. Together, these devices provide healthcare professionals the ability to obtain vital care management information at near instantaneous speeds, potentially resulting in numerous benefits to downstream clinical efficiency.

It is possible to identify a number of key design components that are incorporated into all POCT devices. With the growing miniaturisation of devices, it is becoming increasingly possible to make smaller and smaller devices that incorporate all of these key design features, which include:

In light of the speed of technological development, and the benefits in efficiency and quality of care offered by POCT, it is likely that these devices will be increasingly used within healthcare. New emerging devices include those that are using molecular techniques to provide infectious disease testing in a sufficiently small device to be used at the point of care. Government initiatives, along with a high incidence of time-sensitive medical conditions, already provide strong incentives for the expansion of POCT in hospitals. In the community, financial incentives and trends towards increased patient involvement in their own care will likely continue to drive the expansion of POCT outside hospital centres. 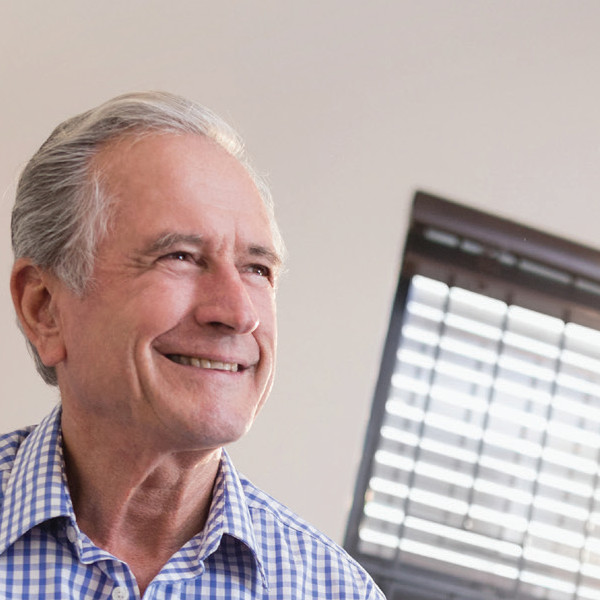 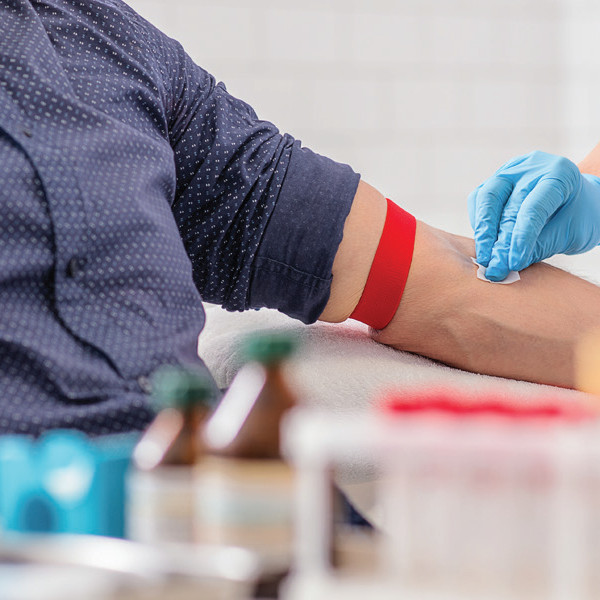