The interim analysis was reviewed by an Independent Data Monitoring Committee (DMC).

Its antigen plus adjuvant combination would help address the natural age-related decline in immunity and help protect older adults from RSV disease.

The company said that the AS01 adjuvant has been used in various established adjuvanted vaccines it has developed.

“RSV remains one of the few major infectious diseases without a vaccine, and these data have the potential to meaningfully impact the treatment of RSV and may reduce the 360,000 hospitalisations and more than 24,000 deaths worldwide each year.

“Given the importance of these data, we plan to engage with regulators immediately and anticipate regulatory submissions in the second half of 2022.”

The Phase 3 trial conducted in nearly 25,000 participants from 17 countries has met the primary endpoint, with no unexpected safety concerns reported.

The company intends to continue the trial to evaluate both an annual revaccination schedule and long-term protection over following a single dose of RSV vaccine candidate.

It has been conducting a parallel Phase 3 trial, AReSVi 004, investigating immunogenicity, safety, reactogenicity, and persistence of the vaccine candidate in older adults.

Results from the AReSVi 004 showed that a single dose of GSK’s investigational RSV vaccine induced strong humoral and cellular immune responses in people aged 60 years and above.

Also, the immune responses remained more excessive than pre-vaccination levels for at least six months after the vaccination readout timepoint.

Furthermore, GSK is closely monitoring the safety of AReSVi 006 trial, with safety data being reviewed by an external independent DMC and internally, on an ongoing basis. 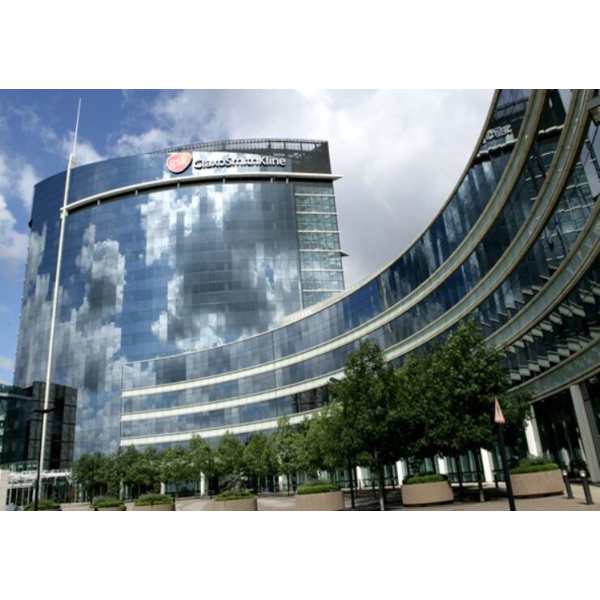