Scarring can leave a hand unusable after trauma – but what if it could move during healing? Eleanor Wilson speaks to Christopher Allan, co-lead of the team behind the ReHeal glove, a flexible negative-pressure therapy for hands with tissue damage.

Existing methods for healing a complex hand wound with significant tissue loss – abrasions, burns, blast injuries and so on – require keeping the hand immobile, so that as scars form the hand is fixed in one position.

“Currently available dressings are falling short in several ways,” says Christopher Allan, associate professor at the University of Washington’s School of Orthopaedics and a specialist in hands and upper extremities.

Together with Muthu Wijesundara, head of the Biomedical Technologies Division at the University of Texas at Arlington Research Institute, Allan is co-leading the ReHeal project to develop a silicone glove that uses negative-pressure wound therapy to heal complex hand injuries without sacrificing range of motion. Besides traumatic injury, the glove could have applications for revascularisation, skin grafts, reattachment and amputations.

Negative-pressure wound therapy is growing in popularity, particularly as a treatment for trunk and flank wounds. Filling the wound with a foam or gauze dressing, sealing it with an airtight film and applying gentle suction via a vacuum pump removes excess exudate and creates a closed environment, which promotes faster healing by cutting the risk of infection, improves circulation and reduces oedema. It’s commonly used for hard-to-heal wounds such as diabetic ulcers, but it’s now becoming a popular choice for elective surgeries like arthroplasty.

Unfortunately, the unique shape of the hand means it’s hard to achieve a vacuum seal. “When the suction is applied, the foam snugs down so tightly that the hand can’t move and it allows ingrowth of tissue into the foam pores so that when you remove the dressing it can tear the wound apart,” Allan explains.

The ReHeal glove doesn’t require extra foam padding and its non-porous surface means it can be applied directly onto a wounded hand without the risk that tissue will grow into it. It’s also translucent – the ability to watch the wound’s progress should mean fewer dressing changes. It’s secured around the wrist with a silicone strap and when wearing it, a patient should be able to move their hand so that it stays flexible as it heals.

“We would initiate, as early as possible, major motion to as full a range as the injury allows. When that’s done for other types of injury, outcomes are demonstratively better,” Allan says.

The ReHeal glove project was first funded in 2011, a combination of Allan’s work developing potential therapies for digit regeneration as part of a DARPAfunded study and a ‘bio-mask’ project Muthu was working on to reduce scarring from face trauma inflicted by roadside bombs in the Middle East. It started as a single tube designed for one finger, before expanding to cover the whole hand.

“There are no spare parts or unused tissues in the hand, [compared with] a flank wound where you can debride some muscle and fat and still have a functional wound site once healed,” says Allan. “Anything that’s injured in the hand is going to be missed by the user eventually. If this dressing can increase blood flow to injured tissues, there’s less likelihood that you’ll need to remove tissues later because of loss of blood supply.”

In April 2019, funded by a $227,000 award from the Medical Technology Enterprise Consortium – part of a collaboration of organisations developing medical solutions for the US military – the team announced they had manufactured 100 gloves using their newly developed manufacturing process. The gloves are dip-moulded and they aren’t currently reusable; each one must be disposed of after a dressing change. Allan says he has considered 3D printing, which would also allow for more customised shapes and sizes.

“It can’t be too snug or you end up generating pressure points, which cause discomfort and compromise blood flow – which is the exact opposite of what we’re hoping to achieve,” Allan says. “If you have too large a glove and suction is applied, you get these flappy little tips of the digits sticking out into space, which could get caught on things and get ripped or otherwise harmed.”

During a healthy volunteer trial, one participant ripped his glove while playing with his dog. The suction sealed around the rip, but a toughened version may be in the pipeline since the glove is meant to accelerate an injured troop’s return to the field. While Allan was testing the glove himself, he also noticed that the vacuum made it somewhat rigid – which gave him an idea.

“We would initiate, as early as possible, major motion to as full a range as the injury allows. When that’s done for other types of injury, outcomes are demonstratively better.”

“We haven’t tested this yet, but it is entirely possible that there is enough support provided by the external pressure that it would stabilise phalangeal or metacarpal fractures if they’ve been realigned,” says Allan.

The team originally used a vacuum canister designed for trunk wounds, which produce a lot of exudate. Hand wounds as a rule need weaker suction since they generate much less fluid, and the canister – about the size of a 500ml bottle – was awkward for a mobile patient. It had to be either strapped to a belt loop or carried in the other hand. A team in Allan’s bioengineering programme is working on a canister small enough to be worn strapped to the bicep, like a gym-goer’s smartphone.

Goals to work towards

In the same way as other negative-pressure wound therapies, the glove is “not just a one-way street” – it features ports to deliver antibiotics or pain medication into the wound. It’s still contraindicated for cases of active infection – that would require surgery first to remove dead or infected tissue – but as part of the masters in applied bio-engineering that Allan is currently studying for, his team is working on a smart version that would detect infection before it’s visible for early intervention.

“Anything that’s injured in the hand is going to be missed by the user eventually. If this dressing can increase blood flow to injured tissues, there’s less likelihood that you’ll need to remove tissues later because of loss of blood supply.”

“We’re looking at a small device to detect 16S ribosomal RNA, which occurs commonly across bacteria. It might be an early harbinger of evil in the wound,” says Allan. “We’ve also looked at things like determining oxygen concentration at the wound site so that if there’s trouble with vascular supply, we could intervene early as well.”

Down the line, Allan is keen to combine the glove with his pet topic, digit regeneration – if it ever becomes a viable option in humans. The glove could become a ‘bioreactor’ to support tissue-engineered replacement digits or encourage new ones to grow.

“Who wouldn’t be interested in regrowing lost parts? I think it’s fantastic,” he says. “It’s sort of like a clue tucked into nature. If the mouse can regenerate digit tips and even children can do so… it seems like there’s something there that you can build on if you can just better understand the process.”

The ReHeal team has funding for three years of clinical trials; the next step is a 10-patient study at the University of Washington’s Harborview Medical Centre, facilitated by the FDA’s Early Feasibility Studies Program. They won’t know what improvements they need until they’ve trialled the device, so patients will be enrolled one at a time and the glove design altered based on collected data before moving to the next subject.

An investigation into use in the UK NHS by University of Oxford and University of Warwick researchers came to a similar conclusion about its ability to prevent infection. The vacuum pumps are still chugging away in hospitals worldwide and it remains to be seen how negative-pressure wound therapy will fit into the clinical landscape in years to come, but the ReHeal glove still hopes to do one thing no other therapy can: give someone their hand back.

The use of negative-pressure wound therapy in treating postoperative wounds

Negative-pressure wound therapy (NPWT) is usually used for the treatment of open wounds. The wound is fi lled with a gauze or foam and sealed with an adhesive fi lm dressing. The dressing is then connected to a vacuum device via a drain or port. The device ensures that negative pressure is transmitted to the wound bed and removes wound fl uid.

The mechanisms of action include a characteristic pattern of blood fl ow around the wound, reduction in tissue oedema and stimulation of granulation tissue formation. In recent years, the indication for NPWT has been extended to include treatment of closed surgical incisions. Some of the fi rst studies were case series and observational studies, using one of the existing NPWT devices designed for open wounds. Two simplifi ed NPWT devices became commercially available in 2010.

These NPWT devices consist of a single-use battery-powered negative-pressure therapy device, an easy-to-place dressing, and either a very small and easily portable canister, or no canister at all. In the latter case, the liquid is removed by evaporation through a semipermeable dressing. The mechanisms of action of this closed-incision management have been supported by biomechanical studies: increased blood fl ow; decreased lateral and shear stress at the suture lines with decreased risk of wound dehiscence; and increased lymph clearance with reduced formation of haematoma/seroma. 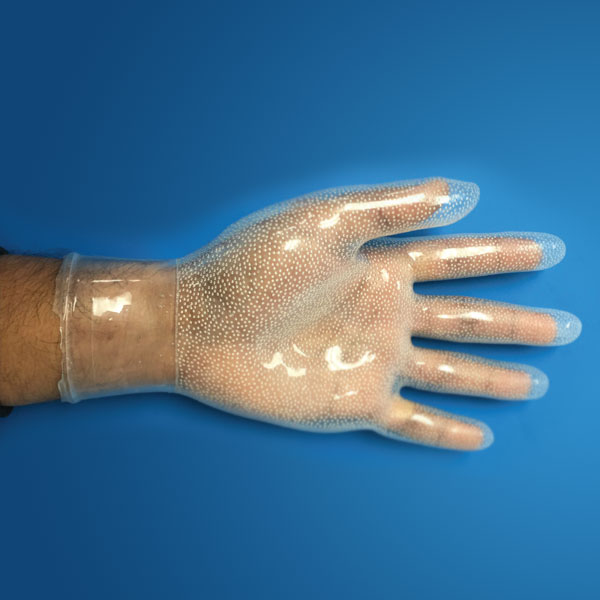 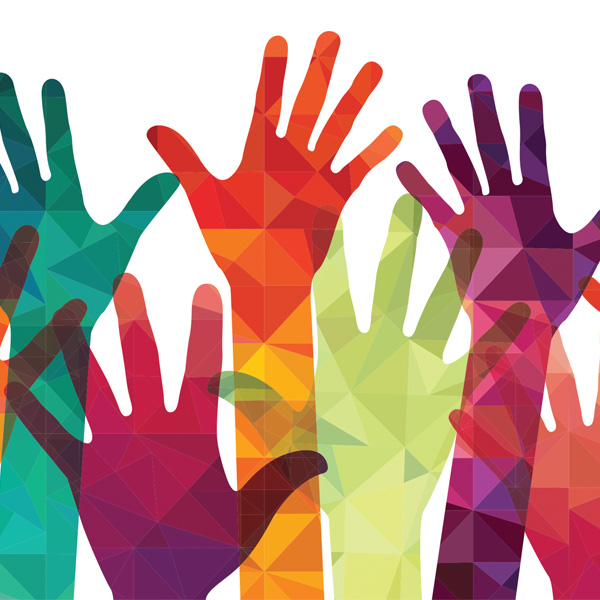