Take it to another dimension?

100 sites across the US are participating in a clinical trial to determine the best method of mammography. The Tomosynthesis Mammographic Imaging Screening Trial (TMIST) will compare 2D and 3D mammograms in a bid to determine whether the latter should be the industry standard. With 165,000 women expected to enroll, results could have important ramifications for radiology worldwide. Medical Imaging Technology hears from the programme leaders to find out more.

A large US-wide clinical trial has been launched to try to answer some important questions about the technologies used to screen for breast cancer.

In late 2017, the first participating centres began enrolling women in the trial. Eventually, approximately 100 sites in the US and Canada are expected to participate, with a plan to enrol approximately 165,000 women of the ages 45–74 – peak age for risk.

The trial is designed to resolve an important unknown – whether tomosynthesis has a meaningful impact on the detection of potentially lifethreatening breast cancers. So explains the study’s principal investigator, Etta Pisano, of Beth Israel Deaconess Medical Center in Boston and chief science officer of the American College of Radiology.

The best-laid plans: a quest for efficiency and the allure of new technology

A key goal of TMIST is to help clinicians better understand the role of tomosynthesis in breast cancer screening.

“We know that we need to screen, period,” says Pisano. “The question is, are the newer tools really benefitting women as much as we hope they are.”

Led by the ECOG-ACRIN Cancer Research Group, TMIST is the first large randomised clinical trial of screening mammography in decades. It is the first to directly compare the current standard technology for breast cancer screening, 2D digital mammography, against tomosynthesis.

The trials from the 1980s and 1990s showed that regular screening with mammography could reduce the number of women who die from breast cancer. These trials used film mammography.

Digital mammography – meaning that the X-ray images are captured digitally and can be viewed more clearly on high-resolution computer screens – has largely overtaken film mammography over the past decade, explains Dr Martin Yaffe, of Sunnybrook Health Sciences Centre and the lead investigator for a TMIST lead-in trial, ongoing in Canada for nearly four years.

Although digital has advantages over film mammography, it still only produces flat two-dimensional images, akin to the moon’s flat appearance in the sky.

With tomosynthesis, on the other hand, images are captured all around the breast and are then assembled by a computer into a 3D-like image. Tomosynthesis is “not truly 3D, but close to it”, Yaffe explains.

The first tomosynthesis device for breast cancer screening was cleared by the Food and Drug Administration (FDA) in 2011. Of the machines currently used in the US, 28% are tomosynthesis machines, a number that, according to FDA data, has remained flat for at least the past year.

“The 3D technology has caught women’s interest,” says Jennifer Simas, a clinical trials coordinator at Carson Tahoe Cancer Center in Nevada, in the US. “TMIST is the first screening trial in which the centre has actively participated.”

Carson Tahoe – which screens about 150–200 women a day for breast cancer – started offering screening with tomosynthesis last year, and with that has come demand.

“A lot of women do want to be screened with the 3D machine,” says Simas.

Yaffe explains that the higher radiation is due, in part, to the fact that tomosynthesis machines can perform standard 2D scans as well, and radiologists often conduct two types of scan. Because tomosynthesis is still relatively new, he says, radiologists do this “partly out of caution”.

Tomosynthesis devices are more expensive than standard digital mammography machines. And more time is required for the screening procedure and analysis, meaning that “it’s more expensive for patients and insurers”, Pisano says.

Simas confirmed that cost, for the moment at least, has been an issue for some women. ”Many women who ask to be screened using tomosynthesis do not receive it,” she explains. “Their insurance would not cover it.”

Nevertheless, with the two technologies in regular use, a direct comparison was needed.

Annual checks: the differentiation in regard to general health and age

Once enrolled in TMIST, women are randomly assigned to screening with either tomosynthesis or 2D digital mammography. Most women in the study are being screened once a year for five years.

The trial should help to identify whether screening with tomosynthesis increases the overdiagnosis of breast cancer and to what degree.
– Dr Bruce Rapkin, Montefiore Einstein Center for Cancer Care

However, women who are past menopause and who have none of the primary breast cancer risk factors (such as a family history of breast cancer or dense breasts) are screened every other year for five years – meaning they will only undergo three rounds of screening, rather than five.

Studies have shown that these women have a generally lower risk for developing aggressive breast cancer, so the panel of experts who helped design TMIST concluded that these women could safely undergo less frequent screening, Pisano explains.

The trial’s primary end point – the key question the study leaders hope to answer – is not how many women in each group die. Rather, the trial is designed to see whether tomosynthesis reduces the incidence of life-threatening breast cancers.

“In many ways, the end point is a matter of practicality,” Pisano explains. “We can’t do a mortality end point study, as it would take too long, ten to 20 years.”

So, reduction in the rate of advanced cancers – which are the most likely to be fatal – is, in effect, a surrogate for mortality.

“If one is a better screening tool than the other, there should be fewer advanced cancers in that group over five years of screening,” she says. “Any breast tumours likely to cause harm should have been found earlier, when they were smaller and more easily treatable.”

Thus, the trial design should help to answer the converse of this question, she added. Instead of detecting invasive cancers that could prove to be fatal, “are we finding too many issues that will not progress or that will not kill women because they are very slow-growing cancers?”

TMIST has several important informational goals beyond its primary end point. These secondary end points include whether women screened with tomosynthesis have fewer call backs, or recalls, and biopsies for suspicious findings that eventually turn out not to be cancer – so-called false positives.

A new hope: predictions for the employment of tomosynthesis as an industry standard

“One hope with tomosynthesis is that the more complete view of the breast will reduce the rate of falsepositive results compared with standard digital mammography,” Pisano says. “But data on whether that’s the case has so far been mixed.”

“The trial should help to identify whether screening with tomosynthesis increases the overdiagnosis of breast cancer and to what degree,” says Dr Barry Kramer, director of NCI’s Division of Cancer Prevention. Overdiagnosis, which refers to the cancers diagnosed that likely would never have caused any harm because they were too slow growing.

Other secondary end points include the rate of interval cancers – that is, breast cancers diagnosed in the interval between a prior negative mammogram and the next scheduled mammogram.

The TMIST findings, Yaffe believes, will hopefully provide important information about how best to use these different screening technologies.

“The trial may very well help to answer other questions about the underlying biology of different forms of breast cancer,” Pisano hopes.” As part of the trial, a biorepository is being established to store tissue and blood samples from participants.”

The biorepository, she continues, should produce a bona fide treasure trove for cancer researchers, and will be a great resource for future studies.

TMIST investigators, for example, already have undertaken ancillary studies to look at biomarkers in tissue and blood samples that correlate not only with breast cancer but other cancer types as well.

The fresh approach: translating the results to inform future decisions in the field

The size and scope of the trial should have other tangible benefits, says Dr Bruce Rapkin of the Montefiore Einstein Center for Cancer Care in New York, one of many centres expected to participate in the trial that are part of the NCI Community Oncology Research Program (NCORP).

Montefiore is an NCORP minority underserved site, meaning it serves a large population of racial/ethnic minorities or rural residents.

“So it’s a great place for answering questions about things like the impact of cost, health literacy and all sorts of screening implementation issues,” says Rapkin, an NCORP investigator with the Montefiore programme, whose research focuses on the delivery of cancer care.

“One thing that’s going to be really important about the results of his trial is translating the results in a way that can help people make informed decisions about screening.” 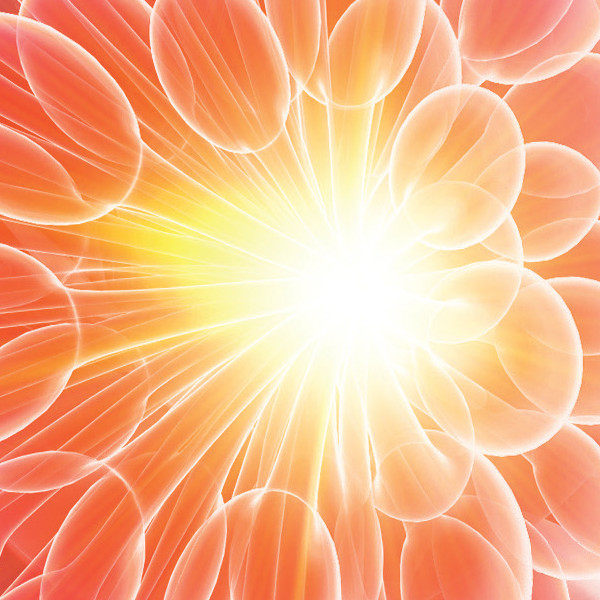 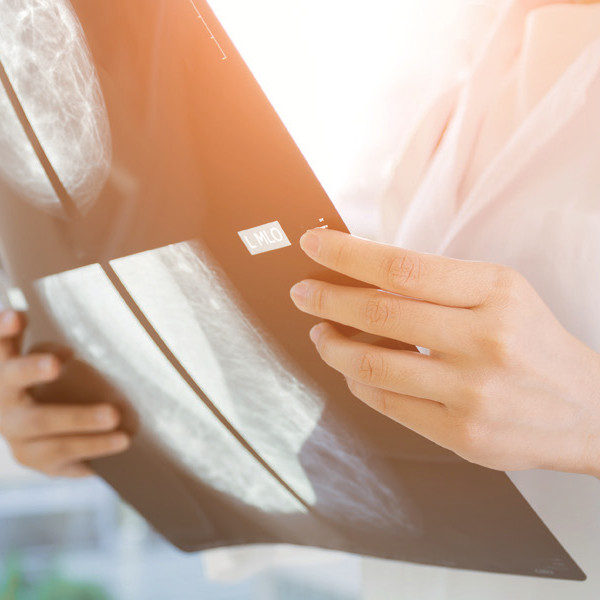 The trial is set to decide whether 3D mammography can become the new industry standard.
Post to: