From the patient's perspective, one of the most discomfiting aspects of an MRI scan is the level of noise. With conventional scanners generating noise in the region of 110dB - roughly the same as a rock concert or freight train - patients have typically required ear protection and may experience additional stress as a result. This is a particularly significant issue within departments such as paediatrics, or where the scanner is positioned near the operating theatre.

With GE Healthcare's Silent Scan, however, disruptive MRIs could soon be a thing of the past. First showcased at the Radiological Society of North America in 2012, the Silent Scan became commercially available in September 2013 and promises to revolutionise the patient experience. Whereas most noise-mitigation techniques have focused on muffling sound, Silent Scan eliminates it at the source.

The software uses a new type of 3D MRI acquisition, combined with RF system electronics and a proprietary high-fidelity gradient. It is available on GE's 1.5T and 3.0T systems, and promises to bring the sound down to normal 'ambient' levels. Early reports have suggested that Silent Scans are, essentially, silent in comparison with conventional MRI scans. This facilitates clearer communication between the patient and technologist, as well as relieving any associated anxiety.

GE Healthcare is a recognised leader in the provision of transformational medical technologies and services. Silent Scan exemplifies its ongoing commitment to humanising MR.

While it has been commercially available in the US since 2012, the Carestream DRX-Revolution mobile X-ray system continues to be recognised for its superior image quality, ease of manoeuvrability and product-enhancing features. Earlier this year, it earned the top rating in a user satisfaction report for portable radiographic systems, scoring highest across all six categories in contention. As orders continue to flood in, notable users have included the US Government's Veterans Integrated Service Networks.

The system is proving particularly beneficial within paediatrics. As the industry's only mobile X-ray system with a fully automatic collapsible column, it eliminates the difficulties associated with navigating tall, bulky units around hospitals. Technicians can even make a 360-degree turn with one hand.

It is therefore ideally suited to the challenges of children's healthcare, facilitating bedside X-rays with minimum disruption. There is also the option for a custom package, which optimises image quality by using paediatric-specific acquisition and processing parameters.

The system has been used to great acclaim in Intermountain Primary Children's Medical Center in Utah. Taken together with Carestream's DIRECTVIEW DR and CR Software, the DRX-Revolution has helped the hospital cut the radiation dose for paediatric exams by up to half. As such, it ties in perfectly with the goals of the 'image gently' campaign, organised by Alliance for Radiation Safety in Paediatric Imaging.

In October 2013, Siemens Molecular Imaging announced the launch of a new technology that could dramatically enhance PET and CT scans. Developed in conjunction with the University of Tennessee Medical Center, the Biograph mCT Flow is designed to produce better images, reduce scan times and cut radiation exposure. It is also the first system of its kind that moves the patient through the gantry while continuously acquiring PET data, as opposed to using sequential static acquisitions (step and shoot).

While typical PET/CT scanners are only capable of scanning small sections of the body at a time, Siemens' new FlowMotion technology moves the patient seamlessly and continuously through the machine. This speeds up the process, which in turn reduces radiation exposure significantly: depending on the position of the table, CT dose can be cut by up to 32%.

The scanner also offers great flexibility, allowing technicians to create a personalised imaging sequence specific to each patient, enhancing the accuracy of diagnosis. It can also improve the patient experience, reducing the likelihood of the motion artefacts associated with conventional scanning.

Now available worldwide, the scanner is set to fundamentally alter the way radiologists think about PET/CT imaging. In fact, following test phases in two facilities, one changed its protocols and will use the new technique exclusively.

Sony's LMD-DM series of monitors are some of the newest and most advanced on the market. With high-luminance, high-contrast medical displays, they provide well-defined images for a range of radiological uses: general imaging review, mammography viewing and PACS workstations, among others. Whatever the application, these displays enable accurate critical diagnoses and simplify the process for the technician.

Flexibility and ease of use are key. While medical image displays tend to be in greyscale, Sony's remote calibration function allows technicians to adjust luminance levels, colour temperature and greyscale characteristics.

The displays also boast an advanced ergonomic design, meaning they are easily adjustable - a key asset for practitioners who need to sit for long periods of time. They have a hardware pivot function enabling a 90° rotation, as well as stands with versatile positioning options and a wide height-adjustment range.

Most importantly, each monitor is designed with a specific modality in mind, meaning that you get the precise resolution required. The LMD-DM series is undoubtedly a strong addition to Sony's portfolio of medical devices, extending its impressive heritage in medical support. 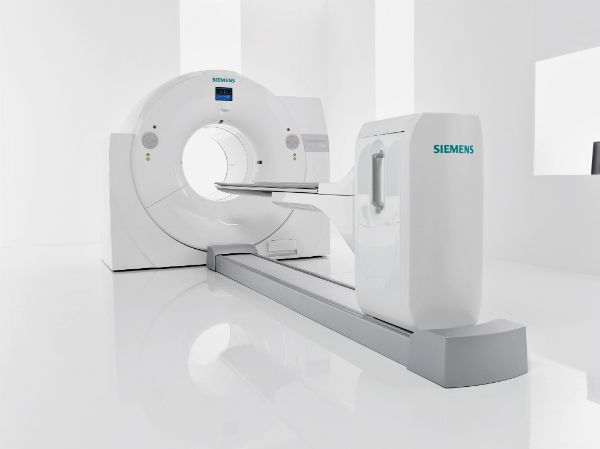 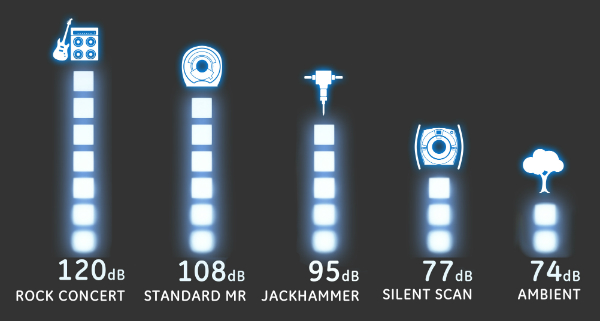 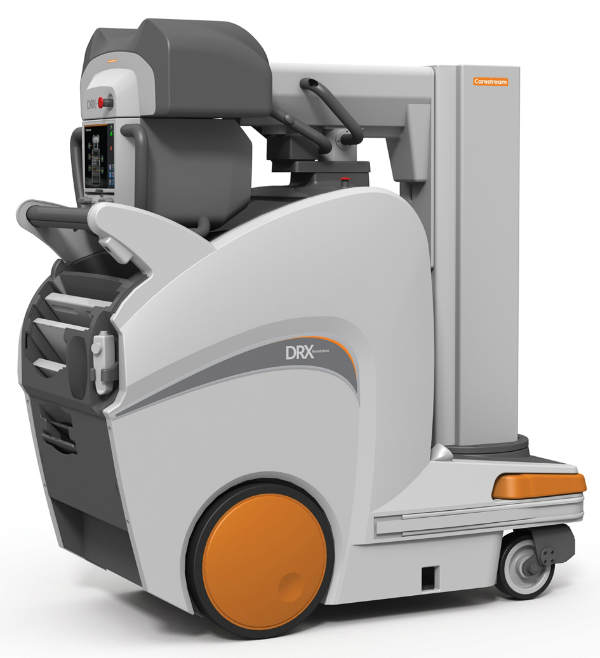 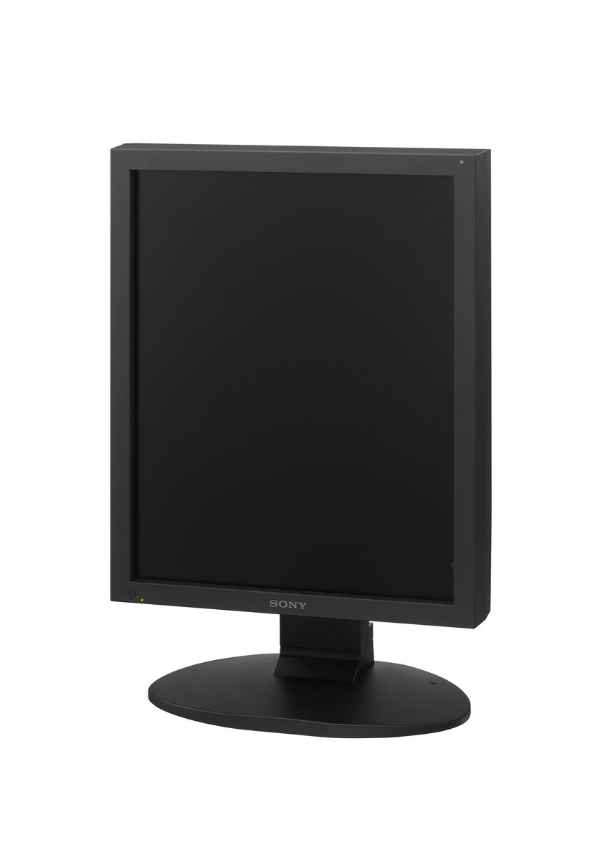